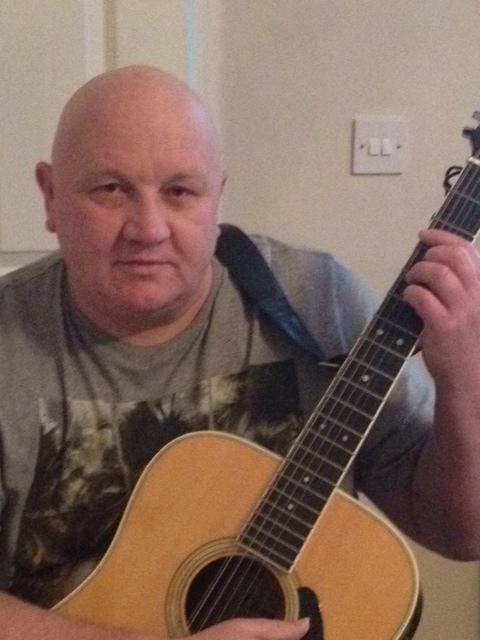 From an early age my ambition was to be in the Royal Marines and travel the world having had a couple of uncles who had previously done so. As I got older and into secondary school I became more and more interested in anything mechanical and would take any opportunity that presented itself to strip an engine or to try and fix something if it was broken. I decided then that I wanted to do something that could offer both a mechanical background whilst still having a sense of adventure. The result of this was that I left school at 16 and joined the Army as a vehicle technician in the Royal Electrical and Mechanical Engineers. This job involved me maintaining and repairing a wide variety of military vehicles and equipment ranging from Tanks and Lorries to Plant Equipment and Pumps. I was fortunate that this job also gave me the opportunity to travel to many different parts of the world including Germany, Hong Kong, Brunei and The Falklands all of which were a great experience which I truly enjoyed.

In 1987 having served for 12 years I decided to leave the Army to further my career in civilian life whilst wishing to remain within an engineering field. In 1988 an opportunity arose to join a local Hydraulic company called Hydra Hoses based in Adisham, offering hydraulic repair in Kent. This was my first taste of the hydraulics industry. Working in a sales role I was responsible for communicating with customers and generating sales for the company. Six years later in 1994 Hydra Hoses merged with two other local companies to form Hydra Group UK Ltd. Hydra Group expanded its range of products and services, offering a mobile hose service, becoming a distributor for Manuli Hydraulics and having also been a Gates distributor. Following this merger my position developed from a sales role to becoming branch manager.

Unfortunately In 2000 the Hydra Group fell into receivership which was a difficult time for everyone and particularly for me as I had never been out of work since leaving school. Fortunately in November 2000 the Managing Director of Hydraquip, Duncan MacBain, seeing our potential, offered a lifeline and purchased the Hydra Group and retained some of its existing staff, myself included, and for that I am very grateful. My role changed as a result of this takeover which saw me not only in sales but also as the warehouse supervisor for what was to become Universal Hose and subsequently Gatwick Hose for the braided rubber stock.

In 2007 I was promoted to Branch Manager of the Adisham branch responsible for its day to day operation, supporting the sales staff and on site engineers in providing hose and hydraulic solutions to our customer base. Offering on site hydraulic repair in Kent and the surrounding areas, which is backed up my Hydraquip’s national presence.

Hydraquip Adisham has itself expanded in the last few years. We are one of the larger branches of Hydraquip Hose & Hydraulics and are proud to have the most successful trade counter in the company. We have a large warehouse of braided tap hoses and we despatch approximately £150K of orders on behalf of Hydraquip’s Braided Hose Division per month. Since March of this year we now also house the Central Warehouse from where we despatch Manuli hose and fittings and all other mobile hose van stock requirements currently to 5 branches and 35 mobile engineers and these numbers are increasing almost daily.

On a personal note, I have 2 daughters, Laura 12 and Billie 11 and in my spare time I enjoy playing the guitar, cycling, socialising and watching rugby though not all at the same time. In a previous life I used to play rugby and whilst in the Army I played for various unit teams and once was lucky enough to represent the Army in Brunei playing in the Hong Kong sevens. I have several pets including tropical fish and cats and when not relaxing I am usually doing something with the children who are both keen Girl Guides and they also do Boxing which they have recently found a liking for. Both my daughters and I enjoy camping and have been to most places on the east and south coasts, one of our favourite places being Cromer in Norfolk. I have been very lucky to have visited some amazing places in the world including America, Canada and Kenya and I hope one day to be able to show my children some of it.