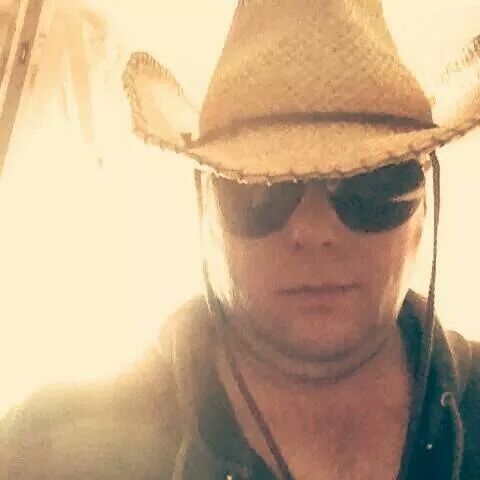 After finishing school in 1983, I started working on a local farm in Maidstone driving a tractor amongst helping out with various other chores. As you could imagine this was quite a mucky job especially in the winter season, I remained there for 3 years and then moved onto working for a kitchen wholesaler on my local industrial estate for the next couple of years. Whilst working for this kitchen wholesaler I spotted an advert in the local paper for a store man for a hydraulic company called Universal Hose & Couplings which looked really interesting so I applied. I went for the interview and got the job.  I started working for Universal Hose & Couplings in 1988 where I began as a store man and then soon progressed onto a Manager. Universal Hose offered hydraulic solutions in the South East.  After Hydraquip’s acquisition in 2003, my role was changed to an Internal Sales contact operating from the same premises, but now known as Hydraquip Medway. At just Hydraquip Medway alone i’ve now been working here for over 11 years. Over the years I have attended various courses in hydraulics including a City and Guilds course and have a wealth of industry product knowledge.

In my spare time I enjoy carp fishing, often in Hawkhurst and Marden, which I find very relaxing. The biggest fish caught has to be a 40pound 6oz catfish. I’m not married and have never had the urge to marry, unless there is a ‘lucky lady’ out there who enjoys carp fishing, then I plan to stay single. In my youth and prior to fishing I dabbled in BMX racing until a little incident which left me in extreme pain with a broken arm, hence the reason I chose fishing instead!

I like taking the time to listen to the topics and discussions on Radio 4. I don’t often watch TV, however after a few pints I do enjoy watching cartoons especially Scooby Doo (I’m not sure if I should have just admitted that!). I do enjoy watching Jack Nicholson films, his performance in The Shining was fantastic, a film that I could never get bored of watching! I’ve been told by many that I do tell bad jokes so I tend not to bother (even if I do find them funny). I’m a laid back and chilled out individual, that enjoys watching the Wigan Warriors play Rugby.

My one claim to fame is when I was in my youthful years, 18 to be precise and my friend and I ventured into London for a night out. After a few drinks, unfortunately and accidentally I nearly knocked over Billy Connelly, again I must emphasise this was purely accidental. It all ended well, he was okay about it, well at least I think so, he didn’t react to it.