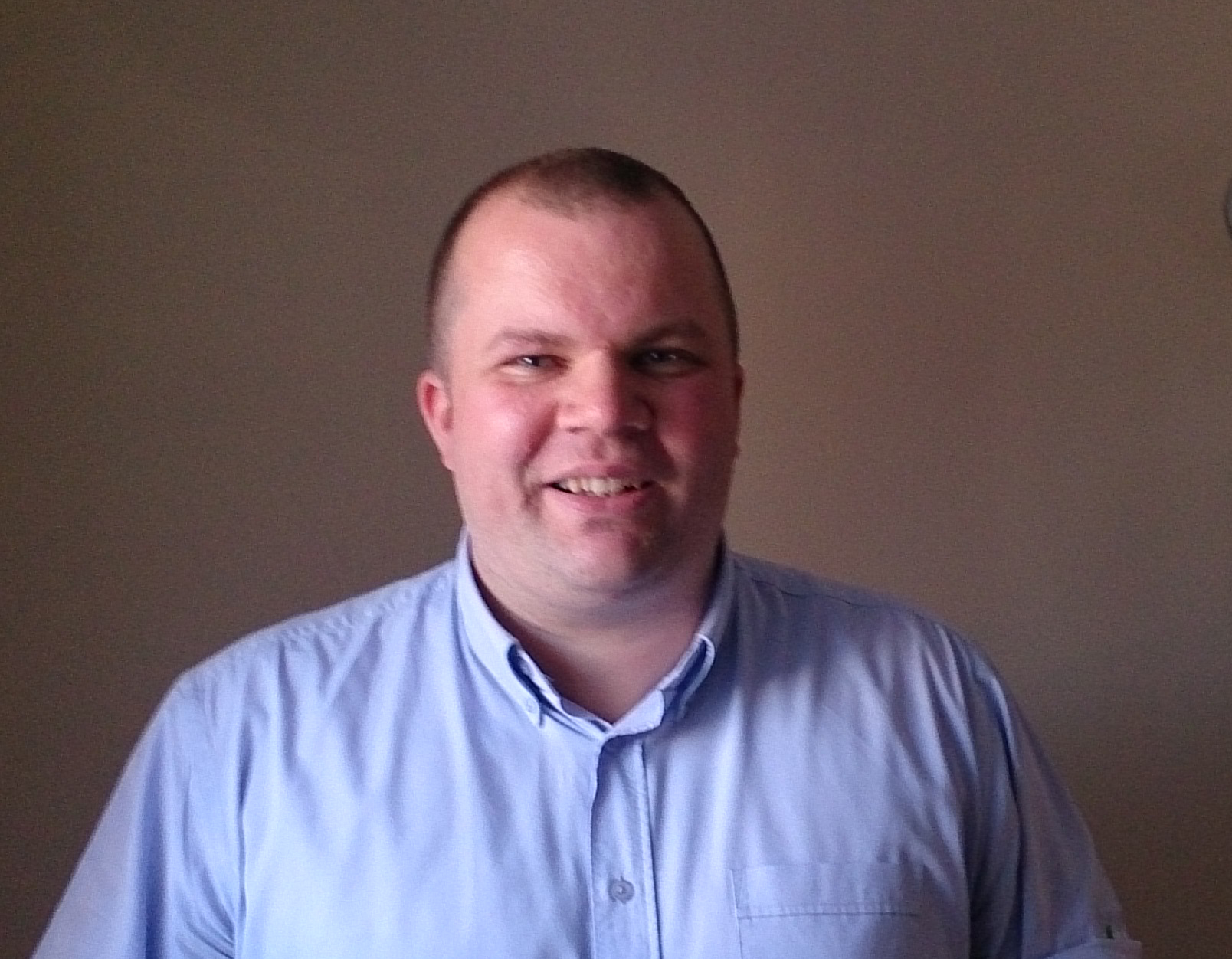 After finishing school, I continued with A-levels and went to Sheffield Hallam University. My first job was in Sheffield working for Capita working on their insurance contract representing several large insurance companies. The contract involved handling claims from the insurance company, mainly for household electrical products. After assessing what products needed replacing, arrangements were then made for either replacement products, repairs or the cash equivalent. The role was a good introduction to working in a customer environment and having to work with a great mix of customers often under the stress of suffering thefts, fires and floods. Although it was challenging at times there was a lot of satisfaction to be had from helping people at these stressful times in their life. After working there for five years, circumstances changed and I was ready to move back to the North East to buy a house with my partner Claire (as of now 14 years) who had moved back a year or so earlier.

In 2006, I started a new job with Siemens at their Durham office working on the BBC service desk supporting one of their new education content services. The role involved liaising with schools, promoting the project and handling any queries they may have. Siemens had a contract to develop some educational contact for the “BBC Jam” website. However after a few months the project folded and I was moved into the main BBC service desk that covered all BBC IT services covering everything from Blackberry’s to television cameras. I was not there for long and was eventually made redundant in the July. An opportunity came up for a job at Linden Group and I started work with their sister company at the time Samwon Tech (Europe) working mainly on purchasing of hydraulic adaptors from Korea and supporting their IT systems before taking on the role of Office Manager at Landfall Management in 2010. Landfall was an importer of adaptors from China, selling to UK and European resellers and OEM’s and I was responsible for the day to day running. Being a small company of six people I found myself covering a lot of ground. One day I might be visiting a customer, the next unloading a shipment in the warehouse and helping out whenever necessary. During this time I completed a college course and gained a CMI Diploma with Stockton Riverside College. As the business grew I mainly concentrated on sales and maintaining the quality system, working with Chinese suppliers on issues that we may have. By July 2013 things had changed and I was ready for a change. There was an opportunity to move back over to Linden Hose to work on their accounts. I was only at Linden Hose for a couple of months before the company went into administration. After a nervy period many of the staff were kept on and Hydraquip had taken over. Since then I have been working as accounts receivable looking after the incoming payments and related queries at Linden Hose & Adaptors Ltd.

Outside of work I volunteer at my local scout group. Last weekend we all went to Lightwater Valley for the day and I have taken a week off at the end of August to take a group of around 50 people away camping to the Great Tower site near Windermere. Its definitely not a holiday with 6am starts and late nights after being out on activities active all day but fun is normally had by all! The things we do vary each year, last year I was in the kitchen all week as our normal cook was not there but this year I am out with the cubs every day.

Then in September a well deserved break to America, following Route 66 from Chicago to LA. I’ve been to Florida a couple of times before but looking forward to seeing a lot of new places. We have a rescue dog called Nina, not sure what breed she is but think a cross between a Bedlington Terrier and a Whippet. Sadly, she lost a leg to cancer last year but she manages fine on the remaining three and loves the attention. When not giving her plenty of walks I enjoy watching Formula 1, Durham Cricket club and trying to learn the guitar which can be frustrating but fun when you get it right!