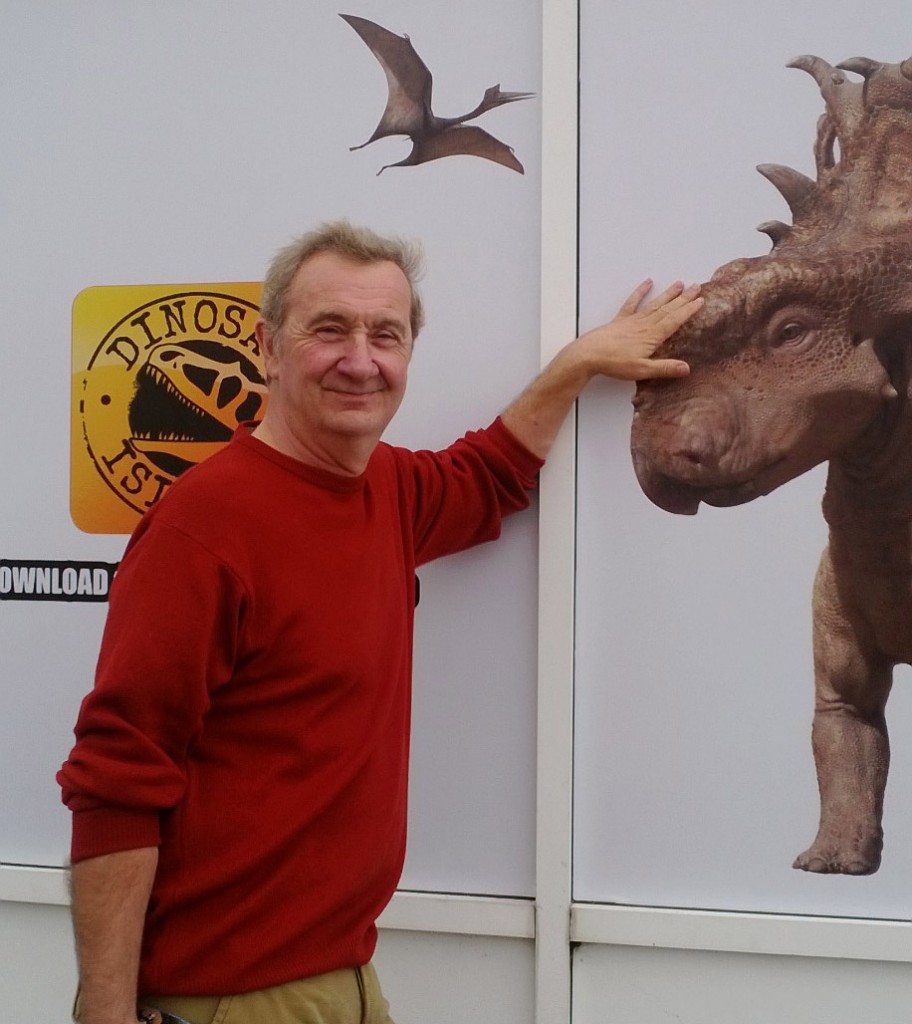 Going back ‘just a few years’ when I left school, I remember clearly that my father had started up his own company formed in 1968 called Hydra Hoses, from a shed round the back of Casino Garage in Wingham, Kent. His partner at the time was Richard Davies, yes the ARDEE Originator. After school, I went to study Electronics at college. By the end of the my first year I knew that this was not for me and it had always been a plan for me to join the family business at some stage, I started with Hydra in 1974. I learnt about the business starting from the bottom and working my way up to gain a full understanding of all the operational procedures. Hydra had already moved to a site in Adisham, a warehouse complete with platform and wooden cranes to move goods from the train sidings which had disappeared back in the 60’s.

I always had a talent of talking to people, with this being a key skill I enjoyed and developed into a sales representative for the company. The added benefit was that the job came with a company car! Over the years my knowledge of the Fluid Power industry grew, and as a result so did my position, managing the company.

Over the years Hydra grew in size, turnover and staff. We started a Mobile Hose Service with Gates Hydraulics at the Time Rapid Response. You can imagine what that got shortened to, Lol. We also reached dizzy heights of 4 mobiles with 2 depots. Hydra expanded its range of products and services including Protective Clothing and Hygiene Products. We were also a known distributer for Aeroquip hose products, who had a sales rep at the time by the name of Duncan MacBain. The company enjoyed its 25th Year of trading back in 1993.

At that time we had direct, fierce competition from a company called Universal Hose in Medway, headed by a gentleman by the name of Mr Alan Scott. Unfortunately Hydra went into receivership in November 2000. However I met with Duncan MacBain who took the initiative of buying the Hydra group business, and along with this the key members of staff, only leaving the clothing side of the company which was definitely a wise decision!

I as a person have grown under Hydraquip with the help of Duncan. Together we were able to transform Hydra into Hydraquip Hose & Hydraulics and turn it into a very successful hydraulic trade counter unit, along with developing its Mobile Hose Service. Later in 2003 Universal Hose who has served as main competition also ran into a few difficulties and again Duncan MacBain was there to acquire the assets of Universal Hose & Couplings, along with their staff.

On a personal front I married Larry back in 1980, we now have 2 children, Sam, born in 82 and Robyn, born in 84, yes honest they are all girls! I used to be a member of the Round Table which was enjoyed all over the country and aboard, great fun. B.C. (Before Children) I learned how to play golf which was an avenue of enjoyment and 5 hours away was short lived when the arrival of our first child Sam came along, it happens…kids!

Larry and I as a couple took up Clay Pigeon Shooting…great fun. Back in those days we used to keep the shotgun under the bed. One evening when I was late home the wife had pulled the curtain across the front door. So, there I am fiddling with the door and the curtain and was greeted to my wife standing at the top of the stairs in her babydoll nightie with a shot gun in her hand, Lol.

This is a warning to all young parents, do not let your kids start horse riding lessons. Whilst they were having their riding practice, I thought great, I will start riding again (one of those thing I did when chasing girls as in my day they used to ride horses and dance, so I used to do both as a teenager.) It started a love affair of horses, of which I had my own for some 14 years. It was huge fun, with both girls sharing the same interest.

Nowadays I try to keep fit with all sorts of dancing – Zumba, Latin, Ballroom, Sequence and the new craze of Fitsteps. It’s a Strictly thing. Along with going to the gym.